A student from Weston Favell Academy in Northampton has been given an ‘Outstanding Student’ award at a ceremony at Buckingham Palace.

Grace Helen Rose Hales is being recognised for her outstanding contribution to the Burnet News Club, a national network of schools news clubs.

She is one of just ten students, selected from more than a thousand, to attend the Burnet News Club’s annual awards ceremony. At the event the students received their awards and some presented examples of their work. Grace read out a piece she had written, which likened Brexit to a game of football.

Brexit is like a game of football. This is because there are so many rules and regulations that people often forget and do their own thing (like Theresa May with her deal when she had a vote of no confidence). In addition, in a game of football, people can get hurt and the country's reputation is being hurt by the way we are dealing with Brexit. Also, if time is wasted in a game, extra time is added. This is like Brexit because the date of leaving keeps being delayed and extra time keeps being added on. Also, in Brexit, David Cameron resigned for Theresa May. This is like football when a player is substituted for another.

The event was hosted by the Royal Collection, and took place on the 18th June at the Queen’s Gallery in Buckingham Palace. 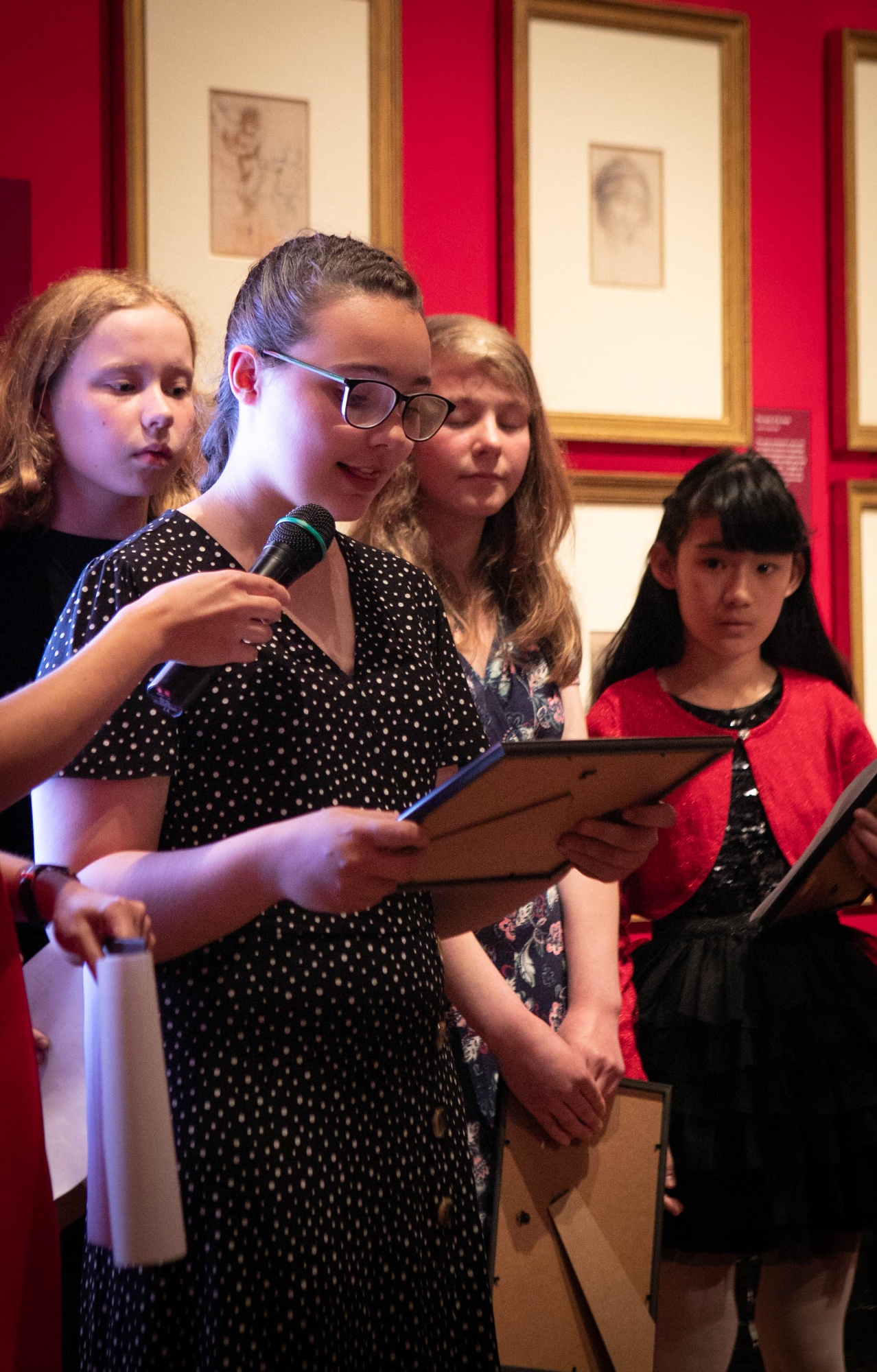 The Burnet News Club is run by The Economist Educational Foundation and is delivered by teachers around the UK. It aims to develop young people’s critical thinking and literacy skills through open discussions about current affairs, both in the classroom and online. This academic year students have explored topics ranging from the Rohingya crisis in Myanmar and climate change, to violent crime and Trump’s wall.

“With over 80 schools participating in the Burnet News Club and a very busy club website, selecting outstanding students was no easy feat. The students receiving the award have really impressed us this year. They have taken part in their club at school and have led and developed exceptional online discussions about current affairs using the Burnet News Club skills: reasoning, curiosity, healthy scepticism, storytelling and open-mindedness.”